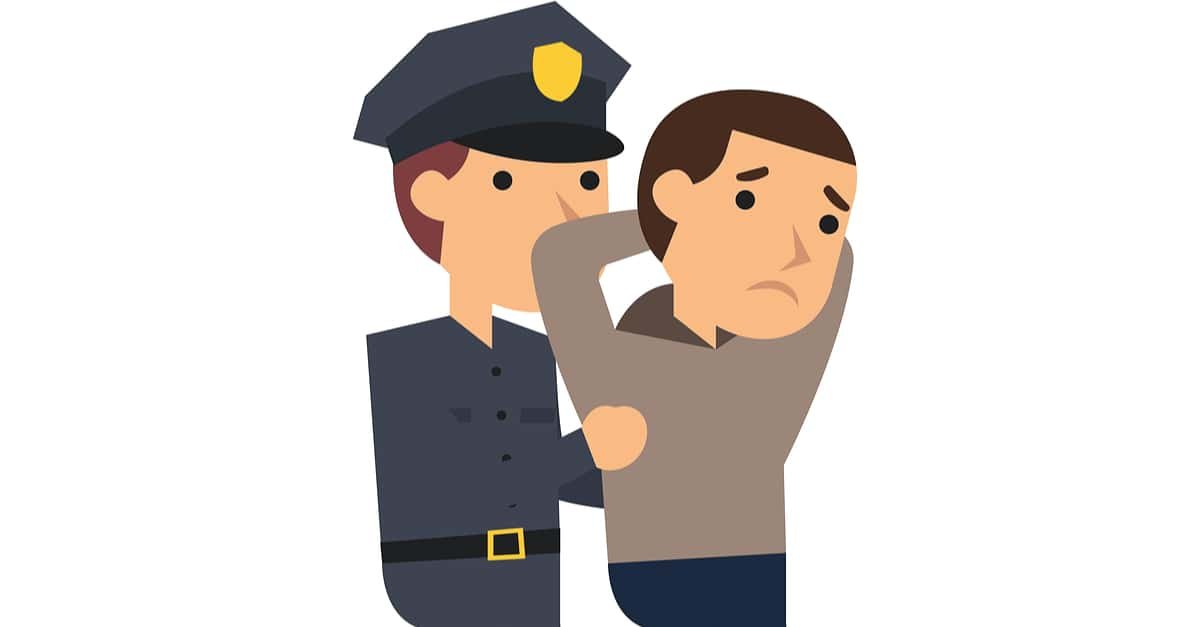 Being under arrest in Spain and your rights

An individual can be arrested either before a criminal proceeding is initiated, during prosecution or once it is completed.

The detained must either be released or brought before a Judge within 24 hours from the arrest.

If you are detained in custody you may be held in a police cell for up to 72 hours, then you must either be released or brought before a Judge.

1.2. Who may arrest the offender? under which circumstances?

It is the police’s duty to arrest the person who is under any of the circumstances described below:

A private citizen may also arrest the offender in the above cases under certain circumstances.

1.3. Your rights as a detained person

If you are detained, be aware that you must be informed in a language that you understand and in detail of the nature and cause of the accusation against you.

Your rights as a detained person are guaranteed under Article 17 of the Spanish Constitution:

The judge may determine in specific cases no communication with the detained person, and thus he cannot inform his family about his arrest, the Lawyer will be then assigned ex officio.

For much more detailed information we attach a link to Fairtrials.org, a criminal justice watchdog, campaigning for fairness, equality and justice: https://www.fairtrials.org/app/uploads/2022/01/Spain-advice-note.pdf

BUENOS ABOGADOS November 26, 2022
Employee benefits in Spain include a variety of mandatory entitlements which are prescribed by law. These basic rights...
Read More 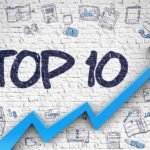 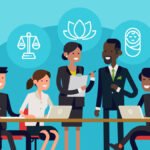