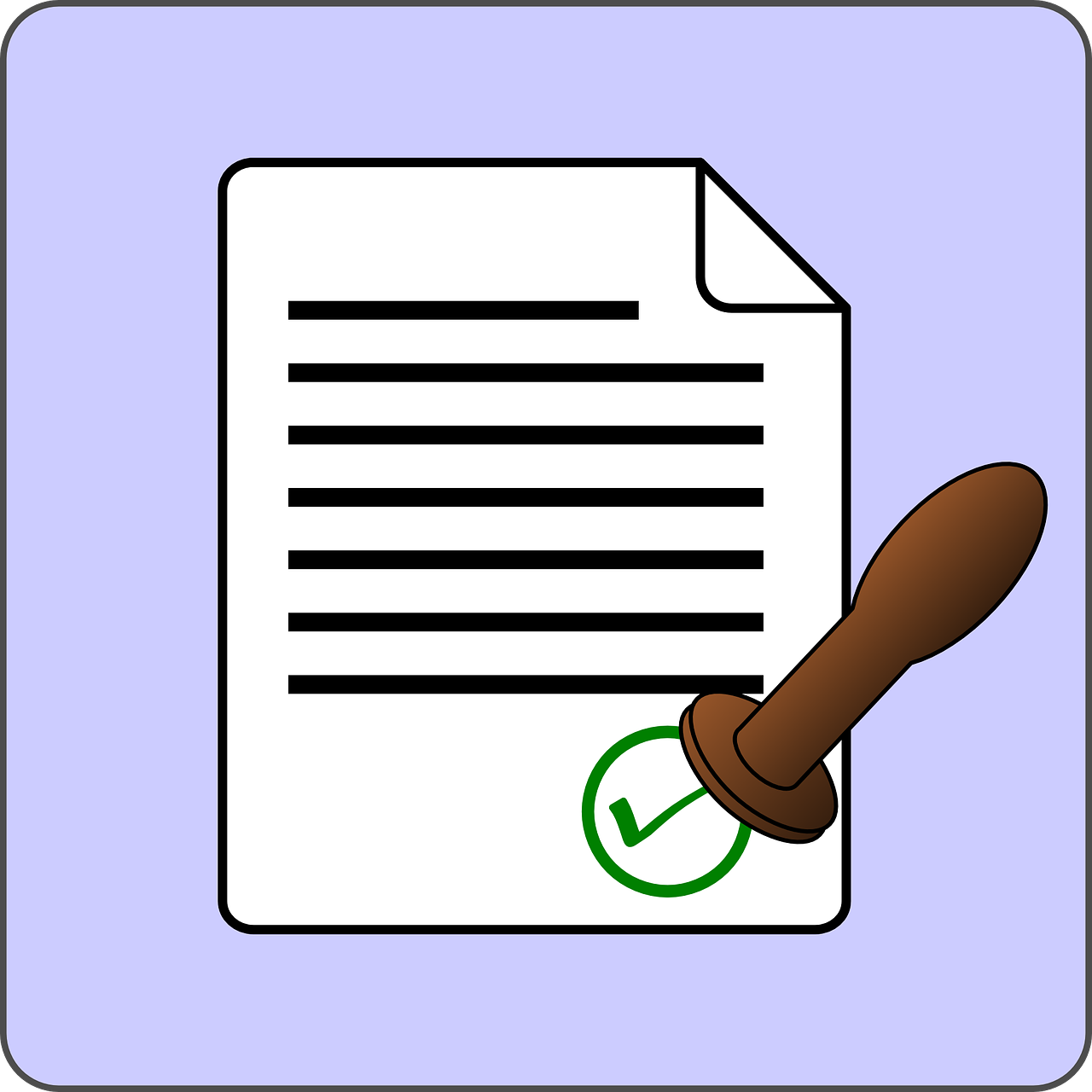 What is the role of a Notary Public in Spain?

The role of the Notary Public in Spain is to serve as a legal expert in the Spanish legal system and certifies Spanish documents. The Notary in Spain is responsible for authenticating and legalising contracts and agreements using stamps and signatures. While lawyers put private agreements in writing, the Notary brings private documents into the public domain.

The Notary is a independent public official designated by the state of Spain to assist citizens with legal matters. The Notary checks if all delivered documents are authentic and correct, and that the whole process goes according to the Spanish law, protecting all parties including the state.

Notaries perform similar tasks to some lawyers, but they are obliged to be neutral, and consider not only the best interests of all parties involved in a transaction, but also the legalities. For example, the Notary will ensure that any debts attached to the property are cleared, and that all taxes liable from the transaction are paid to the Hacienda (Spanish tax office).

Although a Notary does not normally advise clients, other than explain anything that is not immediately clear, if a member of the team identifies a problem or something unusual about the case in hand, the Notary will step in to clarify the situation.

Notaries in Spain are probably best known for acting in property transfers, but they also deal with a number of other legal matters, including:

Another leading service of the notary is the changing of marital status. This is done when someone wants to get married or divorced.

The change of status will have an impact on their rights and responsibilities before the law, so it is something that must be done correctly. For example, if the married couple has children together, this act will determine which partner will gain custody.

To make sure that you are not taken advantage of, it is important that this process is done by an experienced notary who specialises in family law. It is also recommended to get a lawyer involved.

The role of the Notary is regulated and respected, and they have no agenda other than fairness and legality for all transactions and all the parties to those transactions.

Do I need to speak Spanish when I visit a notary office?

Although the vast majority of notaries are Spanish, there are also many bilingual ones. That being said, it is recommended to have a lawyer or interpreter by your side. This is because the translator will be able to explain all of the conditions and terms included in each document so that you fully understand what you are signing.

For information about Notaries in Spain, visit https://notaries-europe.com/spain/

For information about other legal professionals in Spain, visit out article about “Who is the Procurador in Spain” – https://buenosabogados.es/who-is-the-procurador-in-spain/

Notary Public Role of the Notary 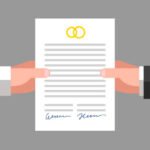 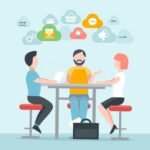