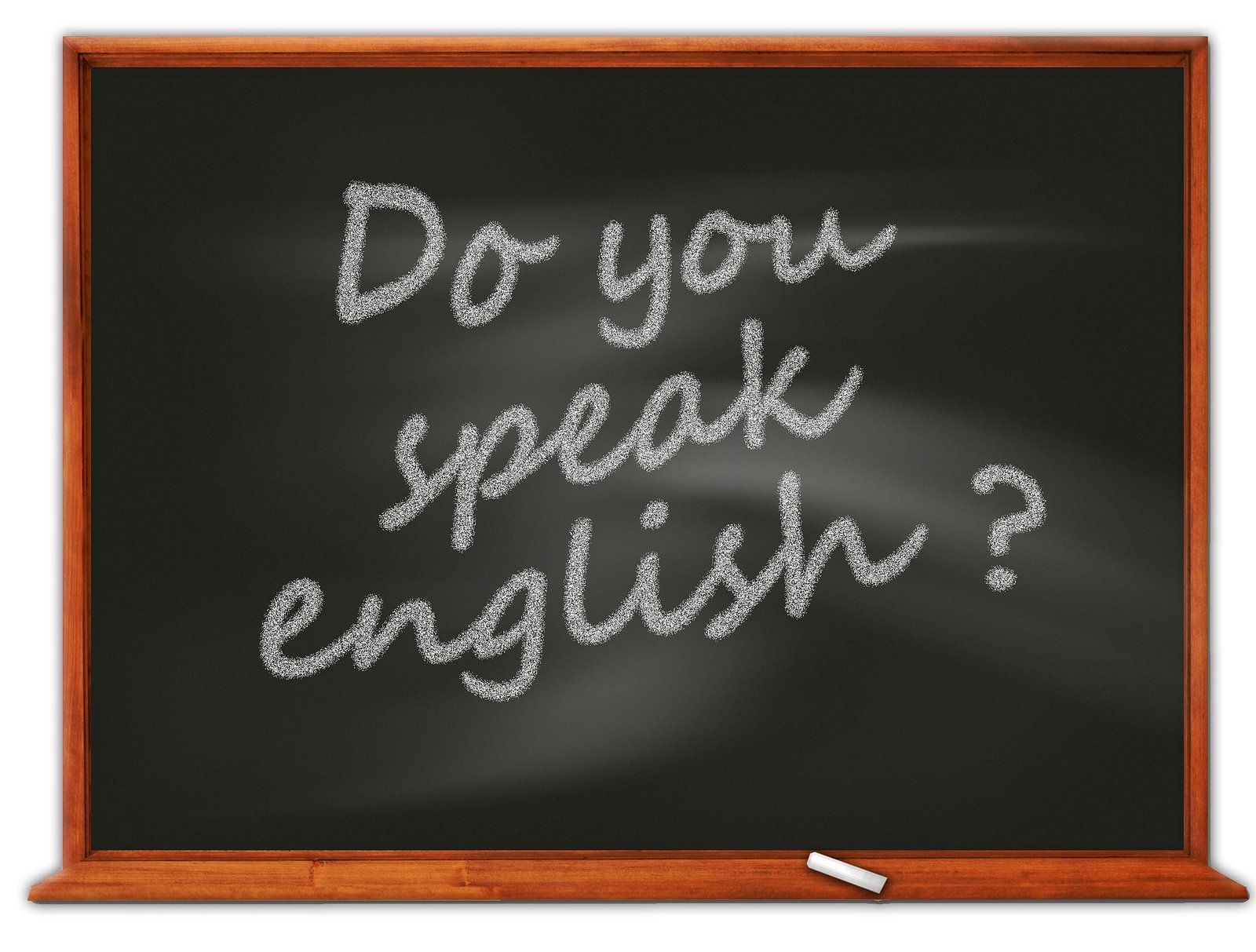 Why use an English speaking lawyer in Spain?

As such there are millions of people who have interacted with the Spanish legal system in one way or another, either through a property purchase, traffic infractions or an accident, an inheritance, debt recovery, failed property investments, running a business and the like.

Each one of those people needs a lawyer to help them with their Spanish legal requirements. But do you need an English speaking lawyer in Spain?

Spanish law is further complicated by the fact that sometimes laws change from region to region. From a legal point of view, it is probably easier to think of Spain as being like a mini version of the EU – with central government introducing laws but allowing each autonomous region to enact some of them in the way that they want. This means that certain laws and taxes can vary quite dramatically between the different Autonomous Regions within Spain. All good reason for using an English speaking lawyer in Spain.

Language barriers can also cause an issue when it comes to doing something in Spain. Misunderstandings can easily creep in, which in turn can cause problems. Words that on the face of it look the same can have subtly different meanings in Spanish and English which can have a big impact when it comes to legal matters. All good reason for using an English speaking lawyer in Spain.

Whilst many Spanish Abogados speak good English – is it good enough to explain often complex issues of Spanish Law to you in terms that you understand? Probably not. Another reason for using an English speaking lawyer in Spain.

As all legal practitioners are keenly aware, communicating effectively with you client is central to good legal practice. Being aware of your client’s communication needs, and how you can respond to these, is a prerequisite for a productive lawyer-client relationship. For that reason, the using an English speaking lawyer in Spain allows for clear and direct communication between both parties, and saves time, money, and misunderstandings!

For more details about English speaking lawyers in Spain visit the UK Government page which provides a list of English-speaking lawyers for British nationals in Spain: https://www.gov.uk/government/publications/spain-list-of-lawyers

Alternatively, visit our suggestions of the best English speaking lawyers in Spain, and have a look at our article about “Why lawyers should have a multilingual website” at https://buenosabogados.es/8-reasons-why-lawyers-should-have-a-multilingual-website/

BUENOS ABOGADOS October 1, 2022
What is price transparency?  The word “transparent” is defined by the dictionary as “easy to see through, understand,...
Read More 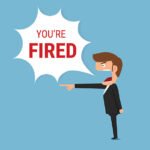 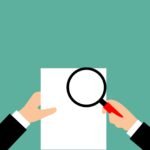 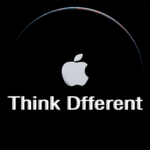